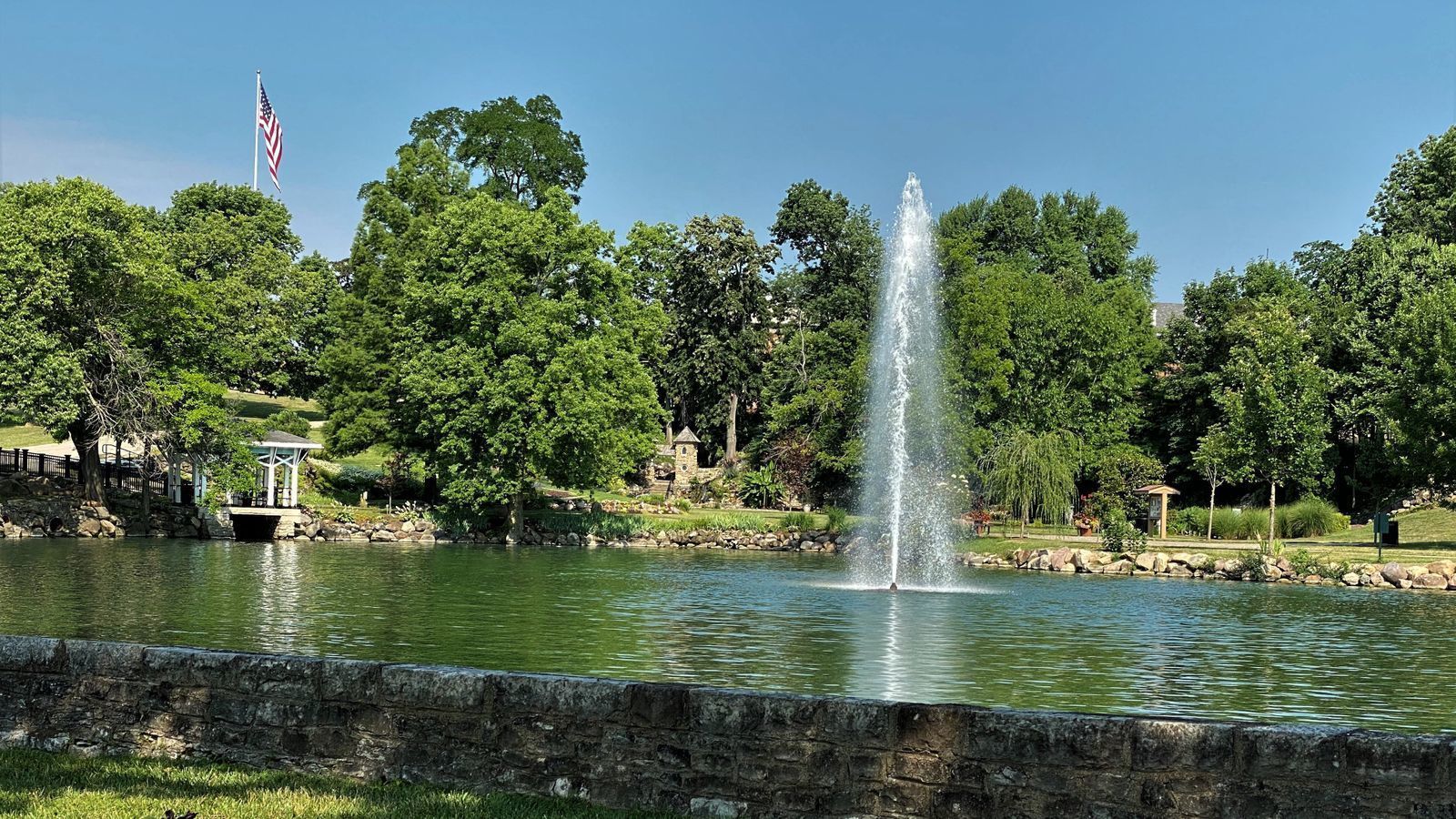 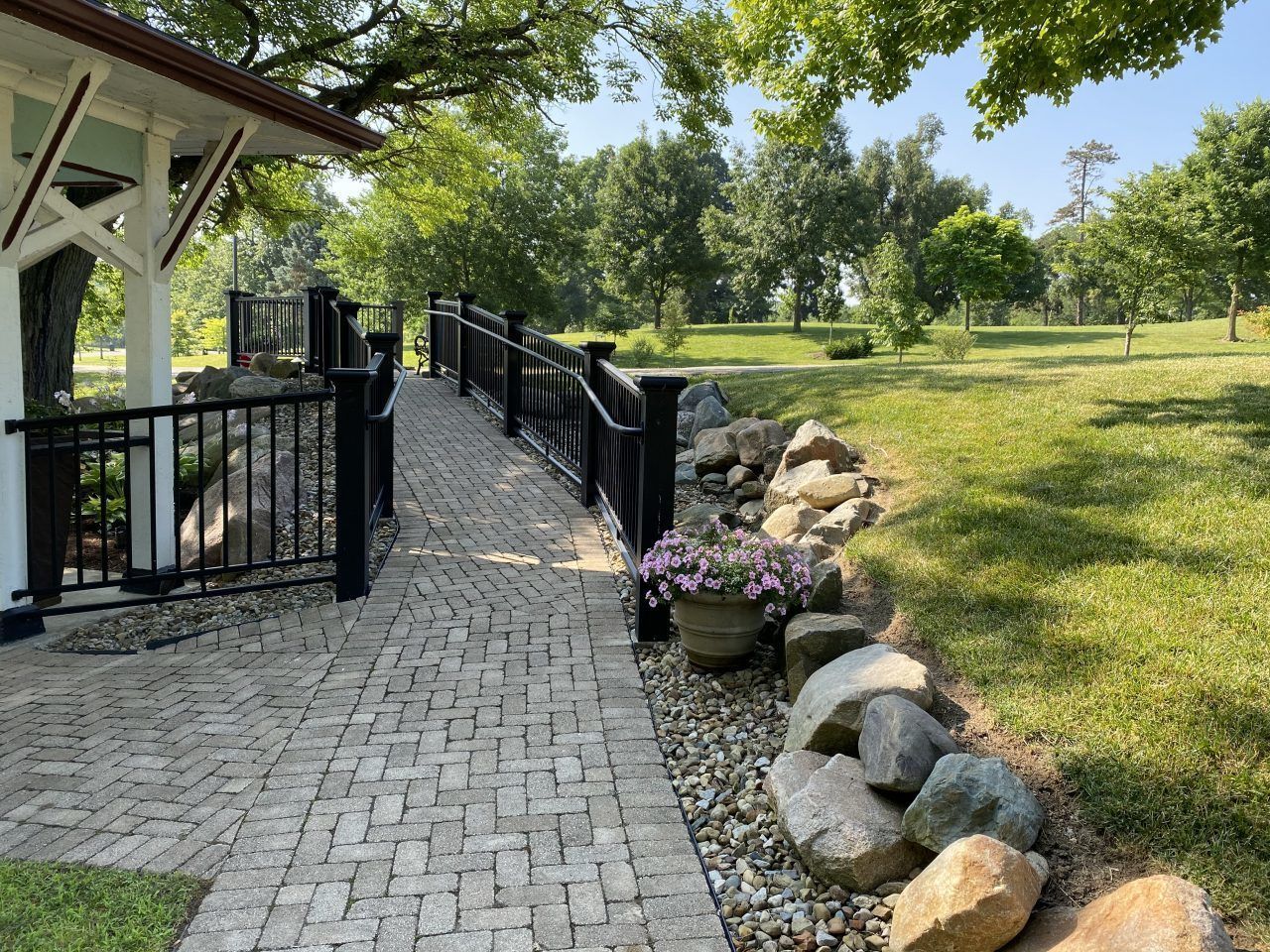 During the Civil War, the female philanthropist Delphine Baker pushed for the creation and support of a federally run asylum for disabled Union Veterans. Eventually, Baker moved to New York City and established the National Literary Association, incorporated in May1864. The association’s goal was to establish a national home for disabled soldiers and sailors through the publication and sale of the National Banner, which also promoted literature, science and the arts. Baker worked diligently to collect signatures of prominent people (The list included: William C. Bryant, Henry Longfellow, Horace Greeley, Clara Barton, Ulysses S. Grant and P.T. Barnum.) for a petition supporting her cause. On December 8, 1864, a petition asking for “the passage of a bill appropriating money for the founding and support of a national home for totally disabled soldiers and sailors of the Army and Navy of the United States,” was referred to the Senate’s Committee on Military Affairs and the Militia. More than one hundred people had signed the petition. On March 1, 1865, Senator Henry Wilson, chairman of the Committee on Military Affairs and the Militia, introduced what he called “a little bill to which there can be no objection.” Wilson’s bill to “incorporate a National and Military and Naval Asylum for the relief of totally disabled officers and men of the volunteer forces of the United States,” passed on March 3, with no debate. This ramp was funded through a grant from Home Depot.